The Internet of Things (IoT): 7 Things You Are Not Going To Like!

Early Implementation Will Suffer, and “Always ON” Will Be Managed, Eventually

As described in the sister Article/blog posted on December 1, 2014, entitled, “The IoT: 7 Things You Are Going to Like,” the Internet of Things (IoT) is another way of stating the idea that more and more people will use and carry devices on their person, and in their homes and vehicles, and more and more business machines will have many more similar (and more complex) devices. Those devices will, in turn, communicate with other devices in other machines and other places, all the while analyzing the data that comes from those original devices, typically aimed at making actions and people and machines more efficient.

Yet, the real key for humankind is that that collection and analysis be done well, so as ultimately to use this amazing new technology to improve the quality of our lives. In order to do so, governments, institutions, and businesses…indeed, even many individuals… are going to have to encounter things about the IoT they do not approve of, and probably seek to change those things. This article, like the one before it mentioned above, is aimed at consumer-oriented IoT hardware and software.

With that in mind, ALL-IoT.NET introduces our audience to what some of those key IoT frustrations are going to represent. 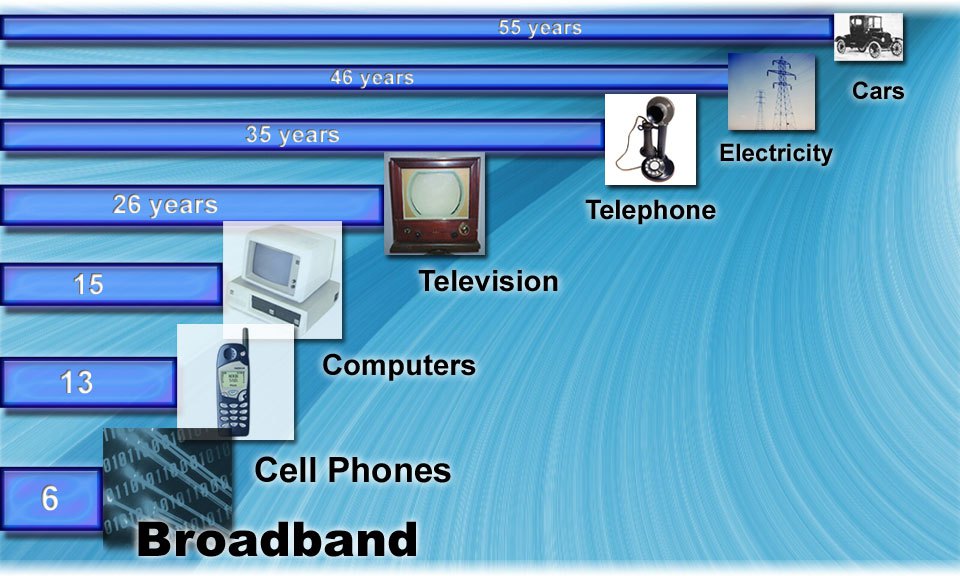 Note that as mentioned at the top of this article/blog, a prior IoTComplete.com article focused on the “7 Things About IoT You Are Going To Like,” which was a clear attempt to further incentivize people, businesses, governments, and other institutions to maintain a level of optimism and enthusiasm necessary for the maximization of new innovation and investment necessary to get us most deliberately and quickly into IoT. In short, these “not going to likes” add up to some serious issues that businesses, governments, and institutions are going to have to deal with in order to simply make life better.

Jimmy Schaeffler has built IoTComplete.com to fully light the burgeoning worlds of IoT and M2M. By focusing on the professional consideration of news, events, opinion, research, and concrete tactics and strategies, he aims to provide a top-level, one-stop resource for publication, consulting, conference, and speaking needs. The IoTComplete.com business is designed toward helping companies, governments, communities, and institutions grapple with the new realities and planning necessary to thrive in the IoT and M2M era faced by every person and entity globally. Visit www.IoTComplete.com for contact and more details.